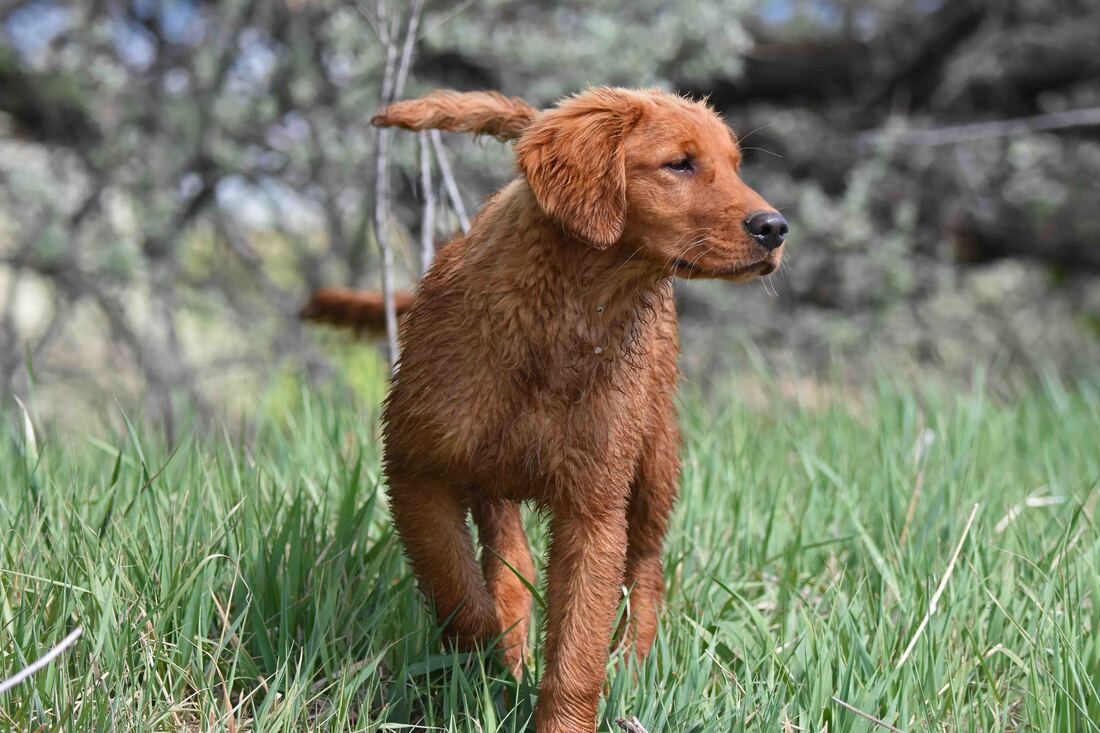 "Cache County was formed in 1856 and was named after a cache, a place the early trappers (such as Jim Bridger and Peter Skene Ogden) hid their pelts and supplies for safe-keeping. Early prehistoric hunters and gatherers may have been in the area as much as 10,000 years ago. The settlement of Cache Valley began in 1855, but the first permanent settlement was set-up by Peter Maughan in 1856 called Maughan’s Fort in the present town of Wellsville. The completion of the Utah Northern Railroad from Brigham City to Logan, in 1873, opened new markets for the county’s grain and dairy products."

"Rocky Mountain Rendezvous (in trapper jargon) was an annual gathering (1825–1840) at various locations held by a fur trading company at which trappers and mountain men sold their furs and hides and replenished their supplies. The fur companies assembled teamster-driven mule trains which carried whiskey and supplies to a pre-announced location each spring-summer and set up a trading fair—the rendezvous."

"Rendezvous were known to be lively, joyous places, with all  allowed - fur trappers, native Americans, native trapper wives and children, travelers and later tourists who would venture from as far as Europe to observe the festivities."
Cache is a great blend of US working field golden. A relative of Griz who often reminds me of our buddy.  His temperament is great as he loves people and works will with us. He's a check-in in and stay close dog until sent. He loves to retrieve and is very birdy.  His best quality is balance between his temperament, field work and a day playing with the kids. A classic golden attitude and great field ethic. He has a striking, beautiful dark, flat field coat.  His at home in your lap or racing across the water on a retrieve.
​Foundation Training:
Bird Introduction (build prey drive) * Whistle commands * Swim Work * Steady to Shot * Decoy Intro * Marking drills on land and water * Single Marks/Retrieves * Upland Training * Dead bird work primarily with ducks/pheasants * Practice hunting situations * Proper Gun Introduction * Kenneling * Sit (sit means sit, no stay needed) * Here * Front to Side Heel * Walking Heel  * Hunt Command & Nose Work
Copyright © 2013.  Windmill Farms.  All rights reserved.  |  Website by jernibox